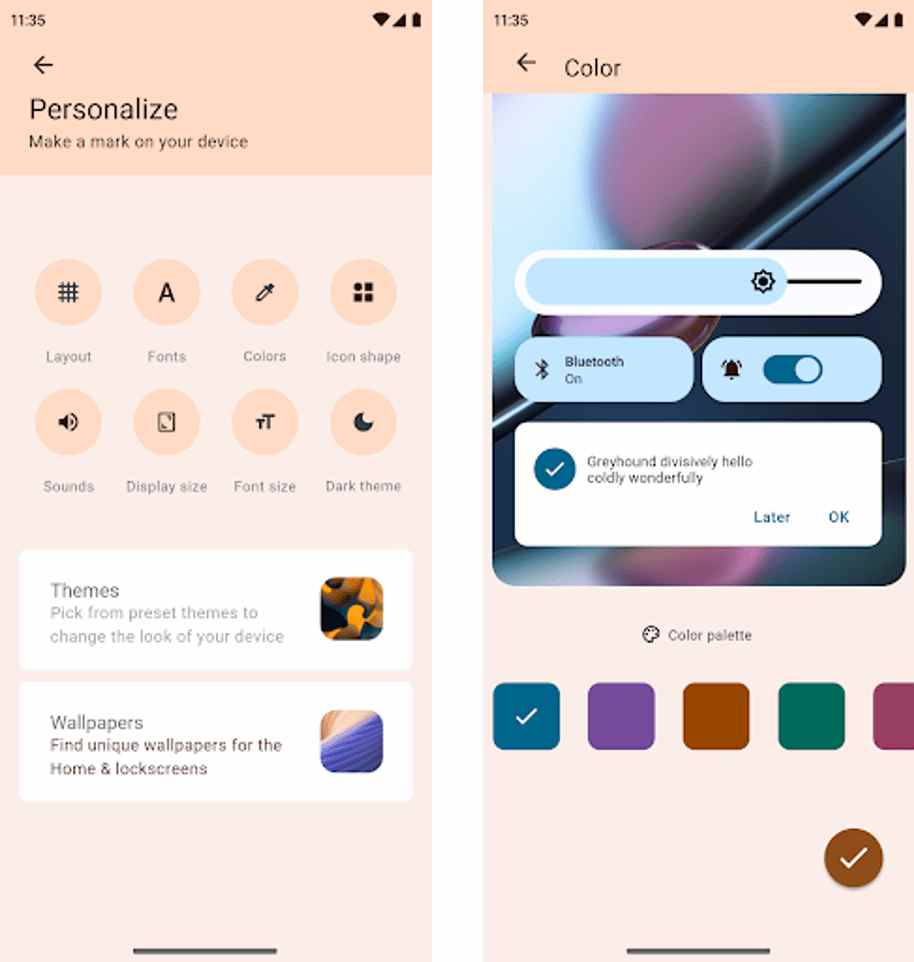 While the stock Android 12 update has already started rolling out on Google Pixels; smartphone manufacturers are getting in line for the same in addition to their pre-existing skin. For example, OneUI for Samsung and OxygenOS for OnePlus. Similarly, the Motorola Android 12 update is here and is based on My UX. Although Motorola’s android experience is almost stock-like, there are a few bells and whistles we cannot miss. There are a couple of new components, features, improved privacy measures and much more to talk about. In this article, we will go in-depth into all the features that the Motorola Android 12 update based on my UX has to offer as well as the list of eligible devices.

Motorola has given us a sneak-peak into some of the features it plans to implement with the Android 12 update with My UX skin. First off, they decided to adopt Google’s Material You design. For those of you who don’t know about this, Material You is an Android 12 feature that matches your entire UI such as icons, colour and widgets to the colour palette of your phone’s wallpaper.

The new My UX Android 12 update for Motorola smartphones will also feature Conversational Widgets which puts messages from friends and family into a widget on the home screen. It’s useful for taking a look at important messages with a glance instead of opening the app.

As far as privacy is concerned, you’ll get the standard camera and mic indicators when they are in use. In addition to this, there’s also a privacy dashboard that comes in handy for reasons like sharing approximate location instead of the exact location and viewing apps that access your camera, microphone, etc.

Currently, the update is under beta testing. The official release should take place sometime in February 2022.

That’s it for this one. For more amazing tech content, be sure to check out TechBurner! 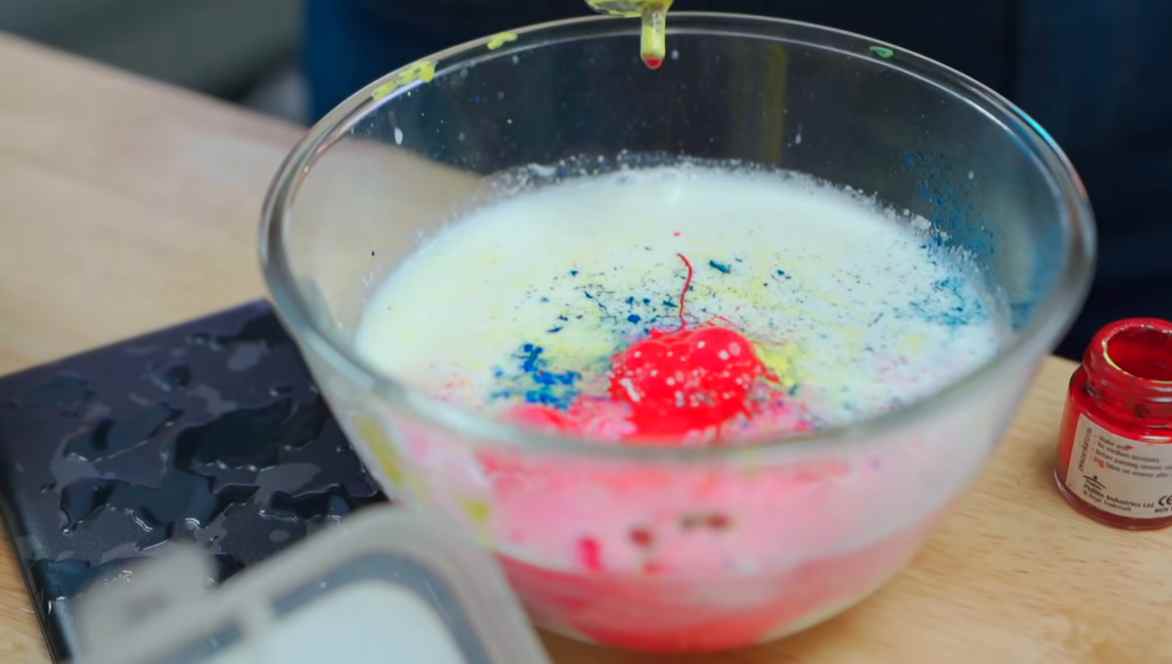 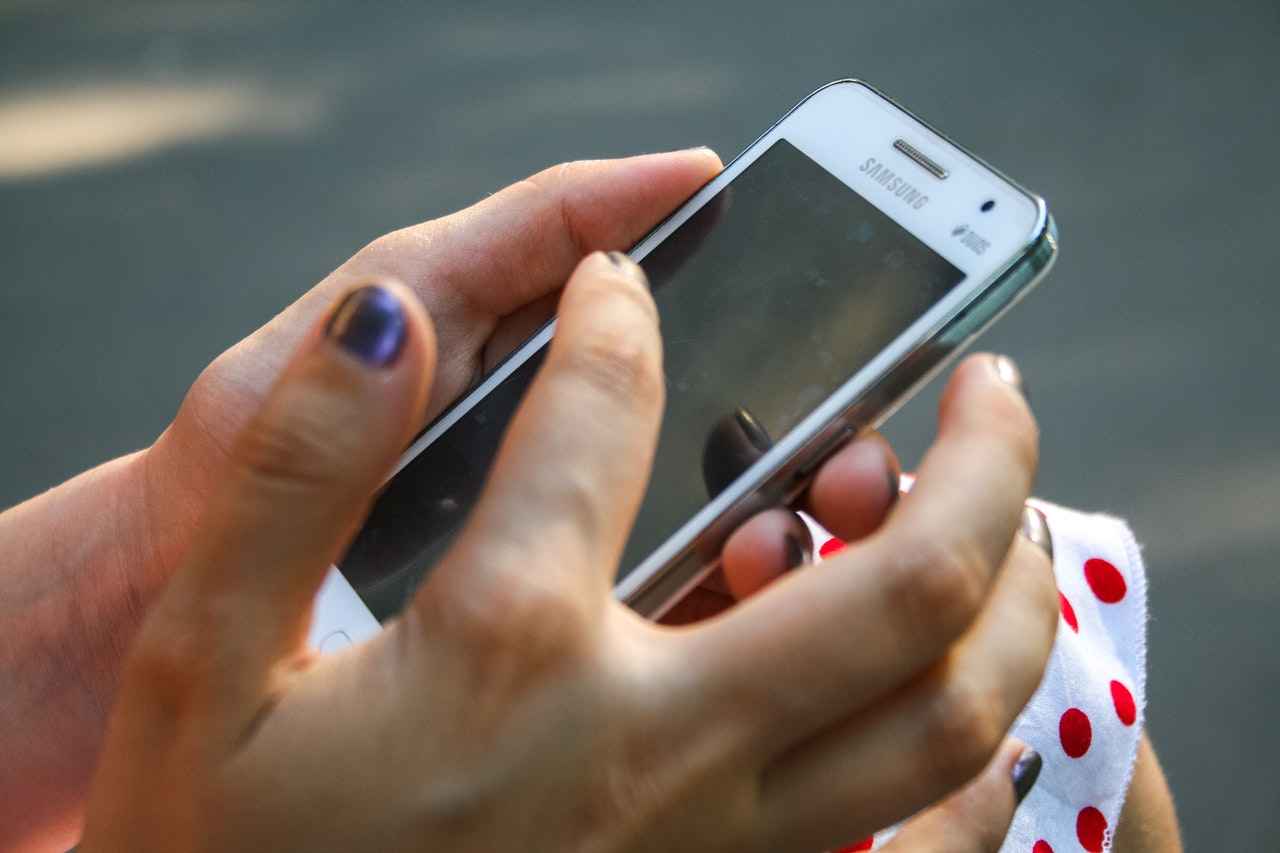 What To Do If You have Lost Your Phone?

No comments to show.